My name is Jeffrey, I was born in Madrid, on July 25, 2003. I studied in Aula3 primary school my passion is soccer when I grow up, 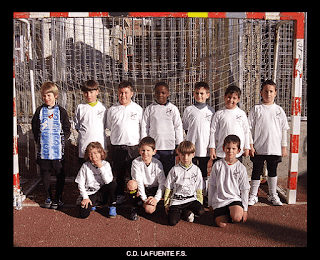 I want to be a footballer, from the age of 7 La Fuente club, indoor soccer school in Fuenlabrada, 2010. My parent bought me guitar in Christmas day gift never played the guitar because i don’t know how to play guitar or sing, currently a course at Joaquín Araujo seconding school. My hobbies are sports and having fun.

My favorite sport is soccer and I like to ride bike 2011 my mother signed me up for swimming in the pool of Fuenlabrada. 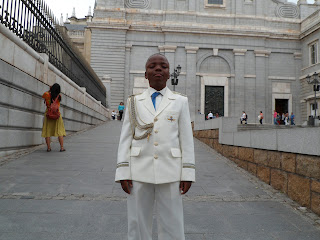 My first Holy Communion in 2012, they gave me music DVD of Koffi olomide I started dancing at home When I was 2012 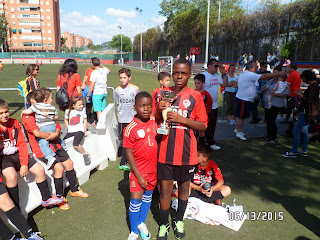 My parents signed me up at the football school sports club in Arroyo de Fuenlabrada in the same year they gave me a soccer ball in 2016 I made advertising soccer for the Bridgestone Libertadores cup, in 2018 years my parents enrolled me for English class, my passion is soccer in 2017. 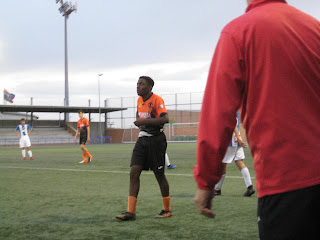 I played in the Miraflores football club in the year 2019 athletic Fuenlabreño sports club team, 2018.

My mother got an Autograpgh of Cristiano Ronaldo on their training ground for me and my brother in 2018. 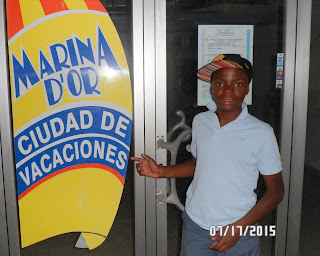 In the year 2015 and 2018, We went on vacation in Marina Dòr in hotel there was live music in a garden from that day my mother loves music in 2019 Benidorm vacations the hotel lobby had a piano. 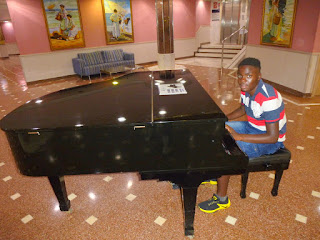 There he practiced a little with my brother in a restaurant where we dined, 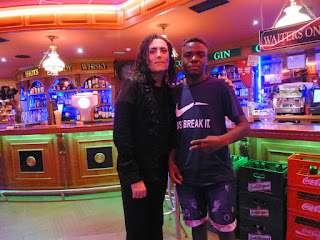 There is a boy who disguises Michael Jackson and dances thriller, we took a picture with him and my brother. After the picture, he said I’m going to be a Music Star but then I started laughing because I already had passion to be a footballer. In year 2020 covid-19 the actions taken by the Spanish government to limit contagions, at the beginning of the confinement in 2020, three months the house confined, one day my father arrived from work he called me and my brother, he told us you are at home without doing nothing and you have to do something, you are going to start singing, and I asked my father to sing? My father said that you are both going to sing and we did not like the idea because we never sing and he told me that you can start singing perfectly, and we started singing, my parents wrote the songs and we practiced, in March the first song was recorded with voice and a mobile phone, we sent it to a producer, when he heard it he did not like it and we did it again and we started practicing during the months of confinement and we went to a studio in July to record the first song. 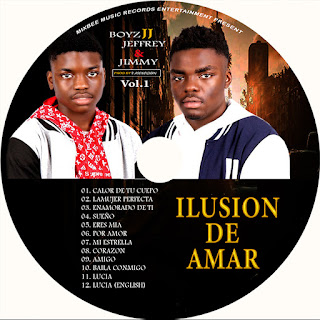 They told us it was fine but that we have to improve, in August 2020 we recorded the other songs called “MY ILLUSION” and in December 2020 we went to record again, until we recorded the full album. On April 20, 2021 we launched the first album the titled Illusion of loving, Full dream, but it is not as you imagine if you do not understand how, it can be taken with heart.
CLICK HERE TO DOWNLOAD THE ALBUM