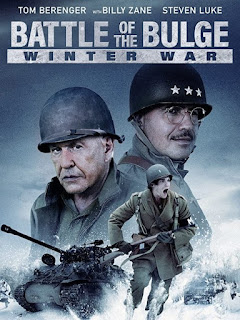 The Battle of The Bulge. Lt. Robert Cappa and his platoon of 2nd Infantry Division soldiers must defend a vital supply depot from being captured by attacking German soldiers. With enemies all around him and allies who are not what they seem. Lt. Cappa must make combat ready decisions in order to slow down and stop the advancing German onslaught of tanks, infantry and artillery.