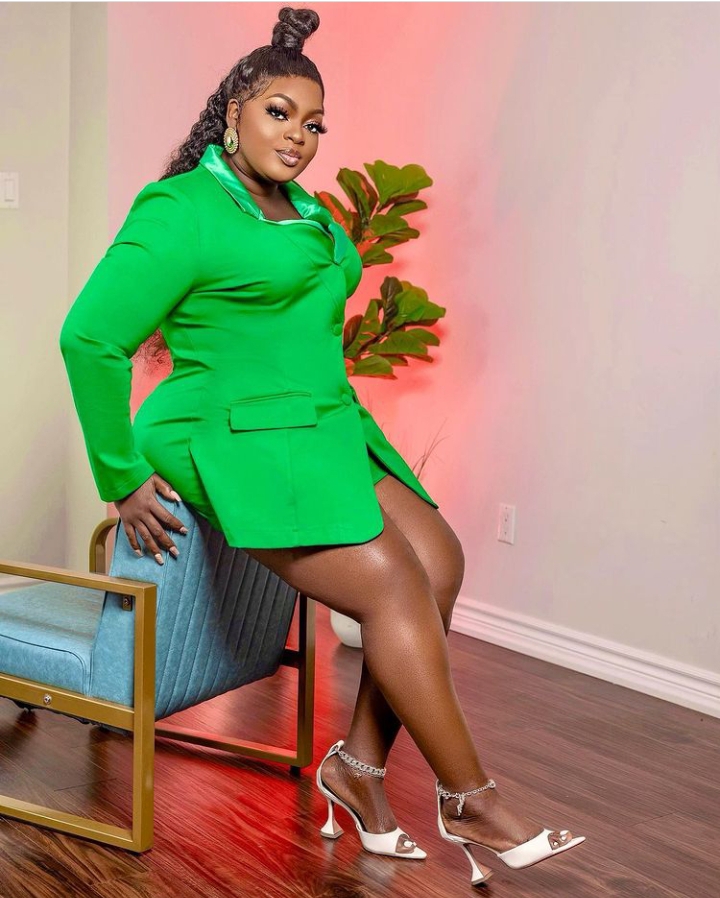 Meanwhile, Eniola Badmus had fans guessing the year the photo was taken. According to her statement recently, she said, “Back in the days, guess what year?”

Without a question, Eniola Badmus and Mr Ibu have come a long way in their careers as professional actors. Both of them know how to entertain and thrill viewers with their impressive acting skills and this has endeared them to lot of fans.

As we all know that celebrities like to make their fans happy by entertaining them with photos from the past and as well get reactions from them just like Eniola Badmus did with the photo she recently shared online.

I'm not married yet ~ Comedian, Macaroni confesses
I separated with Funke Akindele before my father divorce ~ JJC Skillz's Son, Benito opens up
"I Have The Masters Key From Heaven To Unlock Every Problem, But It’s NOT FOR SALE” -Popular Billion...
I'm not a prostitute, I'm just doing all this olosho vibes on Instagram to survive ~ Mandy kiss
Nigerian pastor who lives in UK, Tobi Adegboyega give portable £3,000